Sorry it has taken me so long to update about my first craft fair experience.  Last week (on Halloween), we picked up a stray dog.  We could not keep him since we already have 2, one being a newly rescued puppy, so I spent the week desperately trying to find an adoption/foster program that would take him in.  EVERY no-kill rescue program in the city of Houston was at max capacity.  Just when I thought we were going to have to send him to animal control (and basically sign his death warrant, as he was a big black pit mix), I found a friend in Baton Rouge who would give him a loving home.  AMEN!

Moving on to a totally unrelated note, here are pics and a review of my booth from my first craft show on October 29.

I had paid for an outside booth, and luckily the weather was nice, although a bit chilly.  It was the first weekend of colder temps in Houston this fall.  As you can see, thanks to the suggestions from yall, I did cave in and make a small sign.  Obviously it’s nothing special, just paint on a piece of blue poster board, but I figured this sign was better than no sign.  I’ve already devised a better banner for my next show, so have no fear.

I made a few last minute changes to my set up, and put my printer’s tray of crystal earrings on the taller table rather than the small card table as planned.  The sun was shining into one corner of my area, and I wanted to try to put the crystal earrings in the sun where they could really sparkle!

Necklaces and stud earrings were displayed on my card table…That’s a mannequin from Pottery Barn, a Goodwill frame with hooks and fabric, and another Goodwill frame with twine strung across the back and mini clothes pins to hold up my earring cards. If you want to read more about the making of my earring displays, check out this post.

Here’s my booth as a whole.  As far as my experience went, my day was SLOW.  I was really excited to be there and excited about my booth display, since I worked so hard on it…but I quickly realized that this show did NOT have the right audience for me.  It was the 40th year of this show at an established Episcopal church in a suburb of Houston.  The crowd was about 80% ages 60+ ladies.  Nothing against the older crowd, they just weren’t into my stuff.  The tupperware ladies were the booth next to me and they were selling like hotcakes (however I did overhear their total revenue at the end of the show, and they didn’t make much more than me, mostly because everything they sold was from their $1-$3 bins).

It was at least a learning experience.  I made back about three times the booth fee, but that still wasn’t much.  Most everyone that bought something from me was one of the few young moms there, buying something for themselves or for their daughters.  My rosette stud earrings were popular for the daughters and I sold mostly those.  Much to my surprise, people were most interested in the rosette studs and my button rings.  People just love buttons.  Unfortunately, I didn’t make many of my button wire rings large enough to fit the fingers of the older ladies (I generally make them sizes 5-7 to aim for the more youthful Etsy crowd who for some reason seem to have smaller fingers haha).  I didn’t even list any of the stud earrings in my Etsy shop until after the show, so I was surprised at that.  I had assumed that my old hollywood crystal jeweled earrings would be the biggest crowd pleaser, particularly in my white printer’s tray display, but not very many people looked at them.  I am thinking it’s a little early to build a hypothesis though based on this one show, but it’s definitely important to see how customers actually interacted with my products in person.

I also got some experience using Square, which went very smoothly.  About half my transactions were via credit card, and Square deposited the money in my account within a couple days.  No problems there!

Finally, I got an opportunity to just step out of my shell for a day, which I’m sure I really needed.

Pictured below are my old hollywood style earrings displayed on an antique printer’s tray, a shutter from re-Habitat, and a wire file folder holder from Hobby Lobby.

I’m really looking forward to my next show.  Since I created SO much inventory for this past one, I won’t have to bust my butt over the next few weeks making things.  This one will be December 3 & 4, two whole days, and I’m thinking the demographic will be more my speed, at least I’m hoping!

Please let me know what you think of my booth display and if you have any suggestions for me! 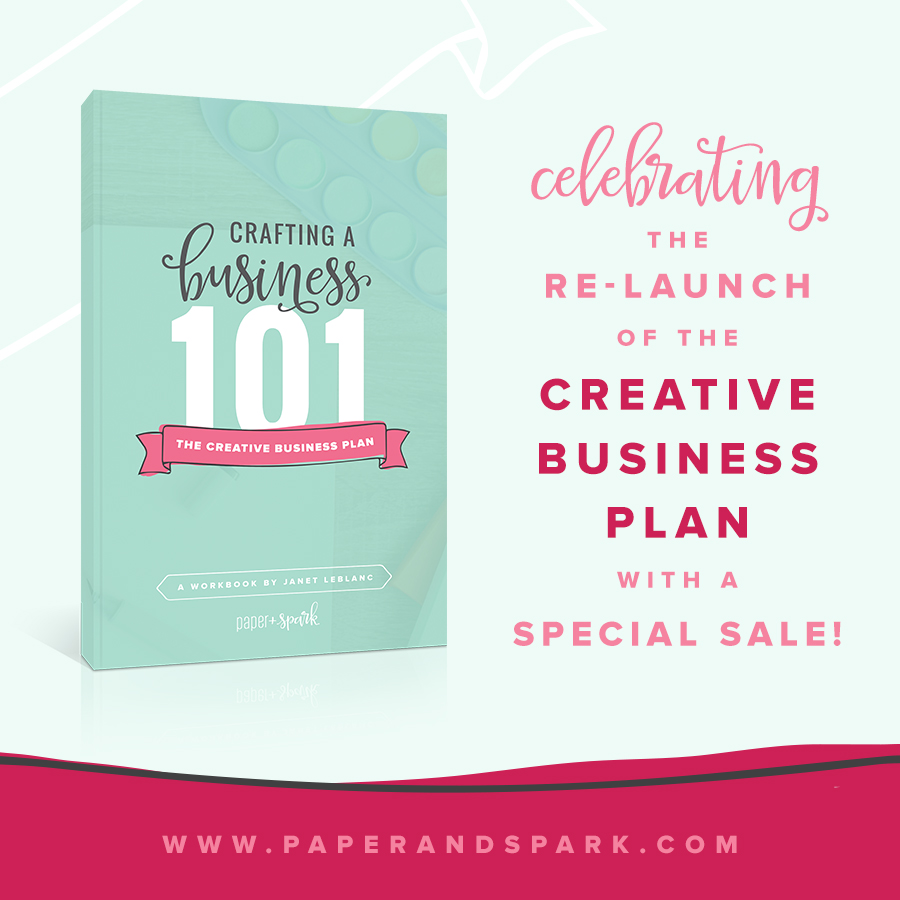